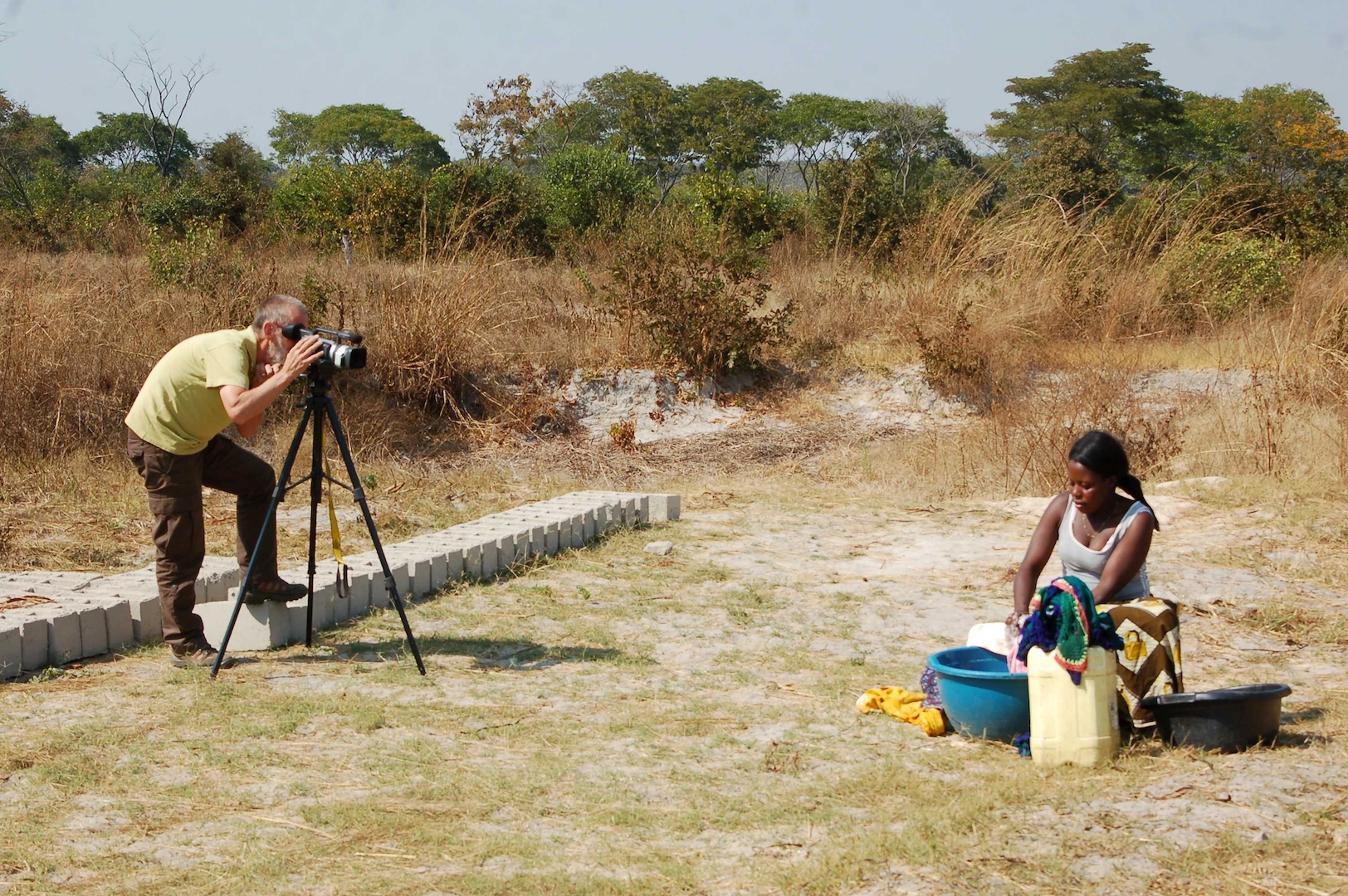 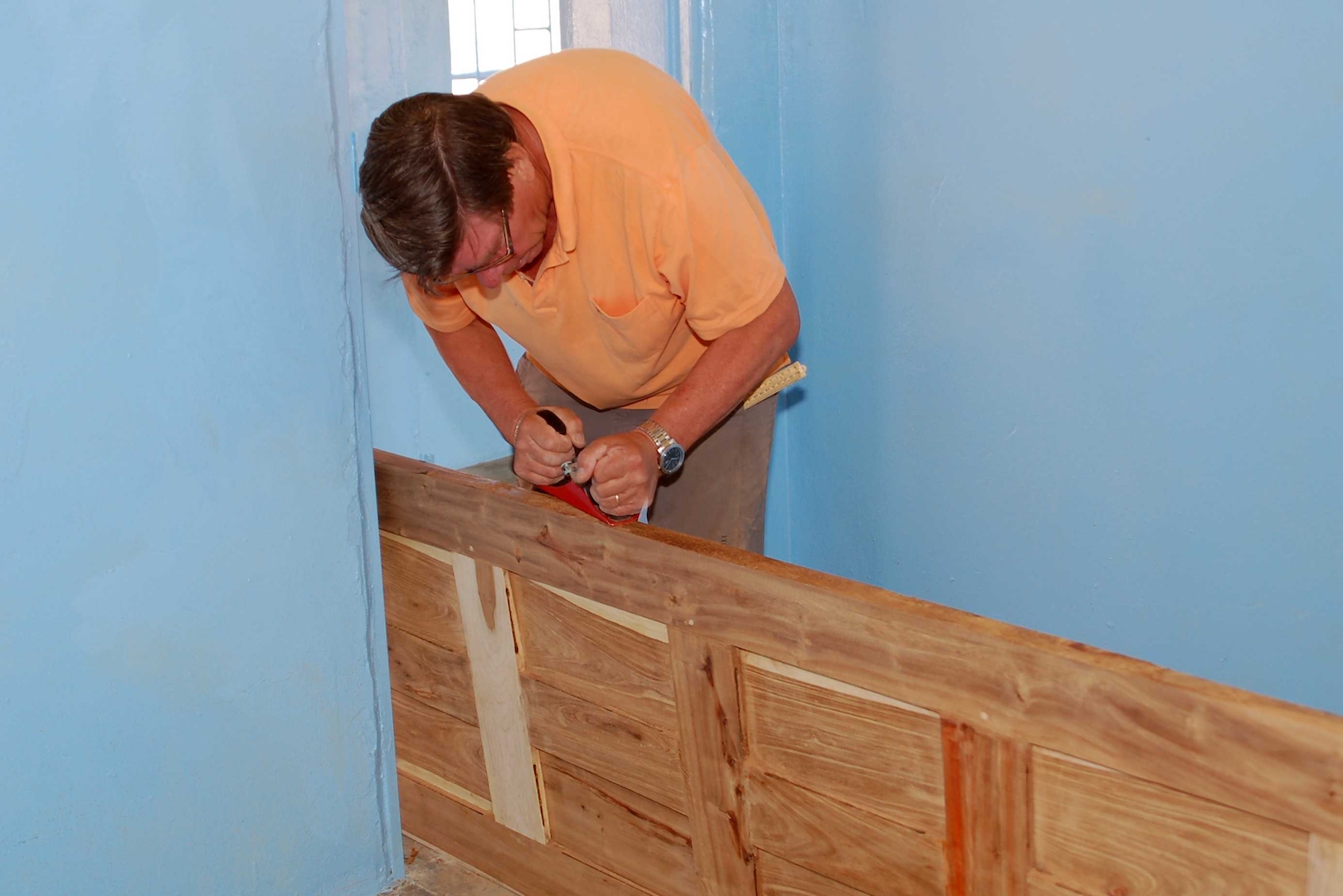 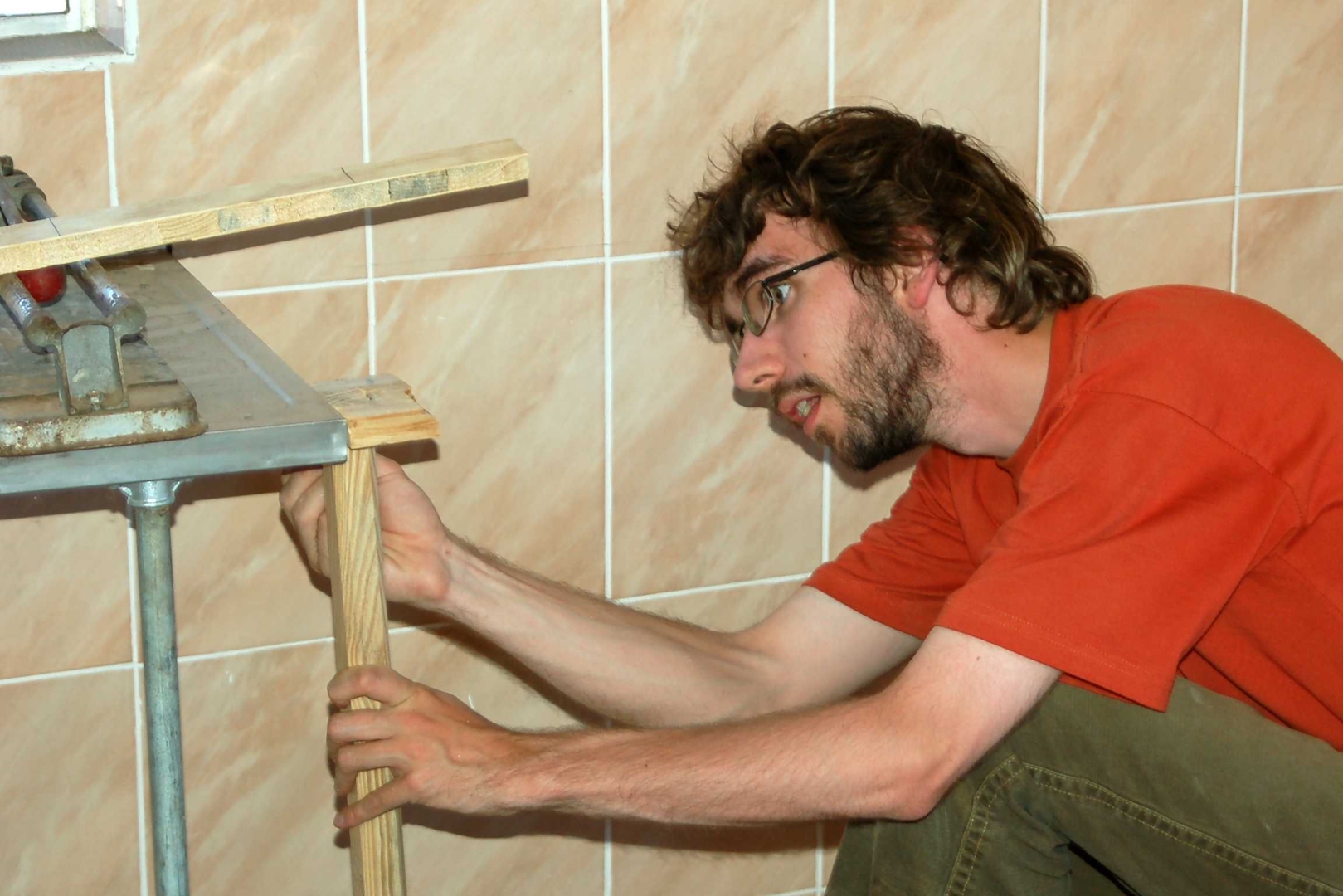 Retrospect of Bas van Elswijk
It has been a very good and beautiful time for me, because then you will be reminded that we have a very good time here.
And they are very grateful for that little bit that we do there in those 6 weeks. It’s just little things like a school building,
clothes, blankets and many other things. Although it is a drop in the ocean, but they are very happy with it. The work of BmB does a lot of good among these people. And I was able to help with that for 6 weeks. And as several have already said, for me it is also: “It tastes like more”. Herman, Theo and Wytse thanks for the fantastic and pleasant 6 weeks.

Retrospect of Herman Bouma
A selection of the many indescribable experiences:
• Shining eyes: When handing out blankets and clothing. I feel like Santa Claus.
• Sad, dull eyes: Sometimes people are so ravaged by poverty and adversity that their eyes no longer shine when they receive the clothes, while they are still very happy and grateful. Such a moment feels like you have come empty-handed.
• An explosion of joy, gratitude and happiness at the opening of new classrooms in eg Namasheshe.
• Bright children’s eyes!
These are the reasons to go every year.

Retrospect Theo Bos
Yes, it has been an unforgettable beautiful journey for me to a country that is totally foreign to me. After about 3 weeks I really felt that I was staying in Zambia. That not everything was for sale around the corner. That water doesn’t just run out of the tap. That there was not just any light everywhere and so on. It was good to stay in our house there and we got along well. We completed the work that was on the program to our satisfaction. Only sometimes I felt guilty that I was doing work there that could have been done by those people there. I suspect that those people would like to roll up their sleeves as long as there is work. The highlight was the opening of the newly built school. What a celebration and the gratitude and joy radiated from the eyes of the children and their parents. And then I immediately think of the Bouwen met Bouma’s foundation, what an enormously grateful work you all accomplish together. Bravo!

Retrospect Wytse Kamsma
When I was unexpectedly bombarded as a (possible) builder a year ago, it was quite a shock to me. Of course I had indicated that I wanted to go to Zambia, but when it suddenly becomes concrete… The choice was made quickly for me (who gets such a chance), and when the board sees it (with some logical reservations) then the ball will start rolling quickly. I am very happy with the choice I ultimately made, and with the opportunity that the board has given me. I think that the
experiment (large age difference within the construction team) has been successful. For me these six weeks in Africa was an unforgettable, very valuable experience. The chance to see another country, with a completely different culture and mentality, in such a way is according to me unique. The discussions with Mr. Limata have also been very interesting in that context: I want him, Mrs. Shiswaswa, Mrs. Mundanja,
Mr. Ponga and Mr. Thank Tembo for all their efforts. The work and influence of Bouwen met Bouma’s is often underestimated in the Netherlands. In my opinion it is often a matter of following a good example; indeed it makes no sense to everything for them, but setting an example and helping the locals follow that example is I think the most valuable contribution from the builders in Kaoma. I therefore hope that BmB builders will travel to Zambia for many years to come, and maybe I will get the chance to be part of it again.